Upswift device management platform includes all the necessary tools and features to maintain edge Linux devices remotely. One of the most valuable tools to save the product fleet from a damaging recall is the Upswift OTA micro update tool.

That's it. You can now Deploy the update and monitor the deployment status.

Here is how the micro update recipe looks like in a quick video:

Want to connect devices at scale? would like to build an image with Upswift inside? we solve it all, here. 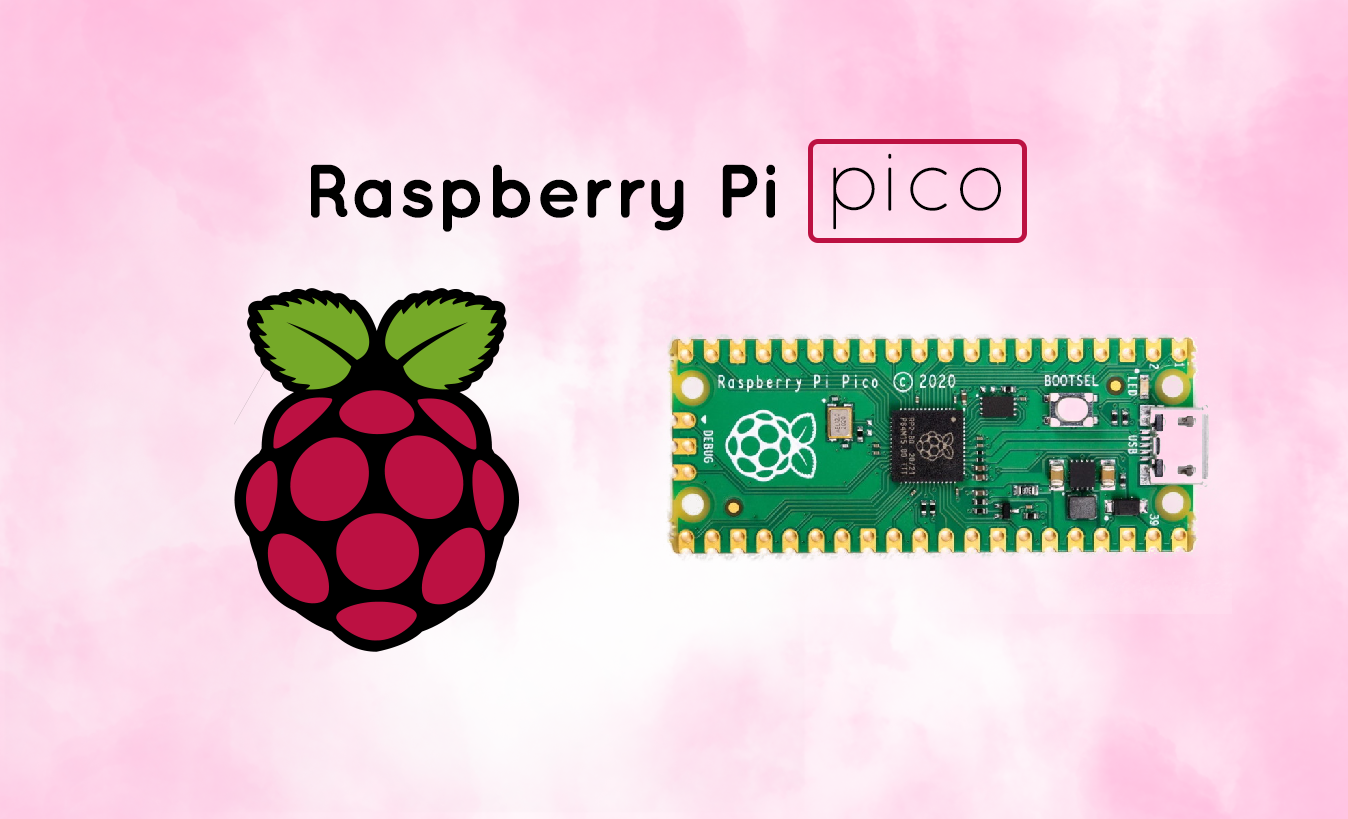 Introduction to Raspberry Pi Pico - a Microprocessor like Microcontroller 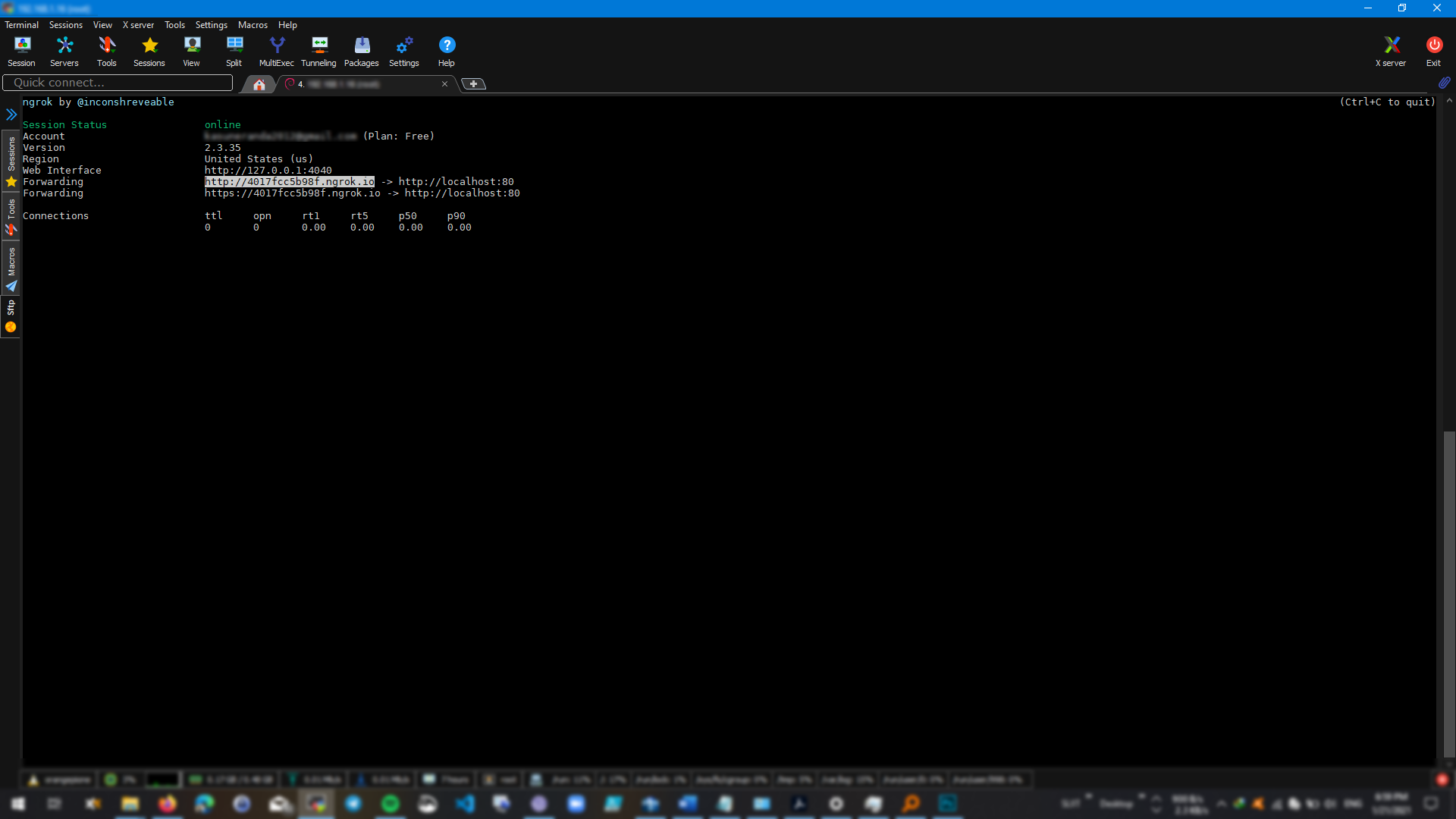 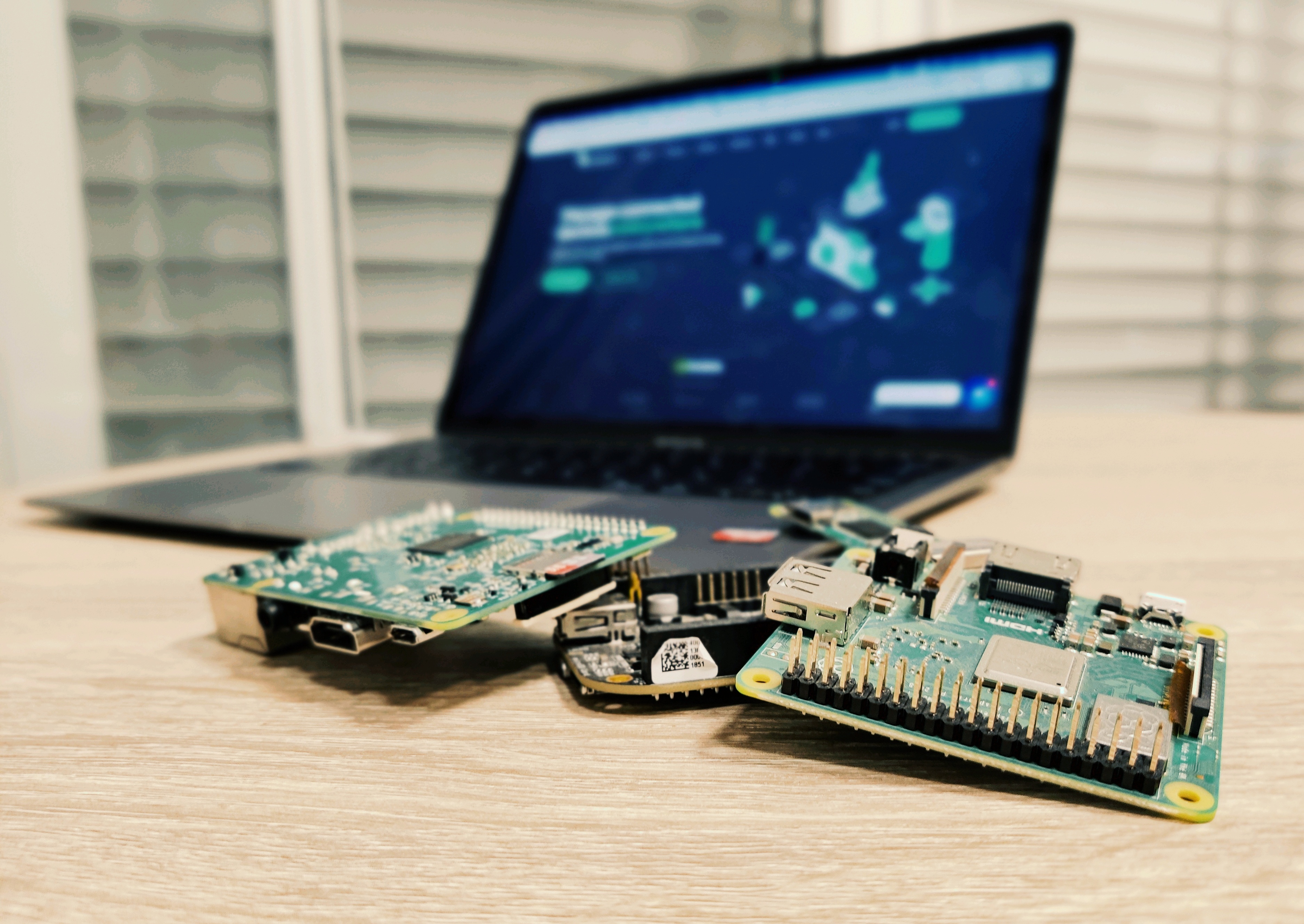 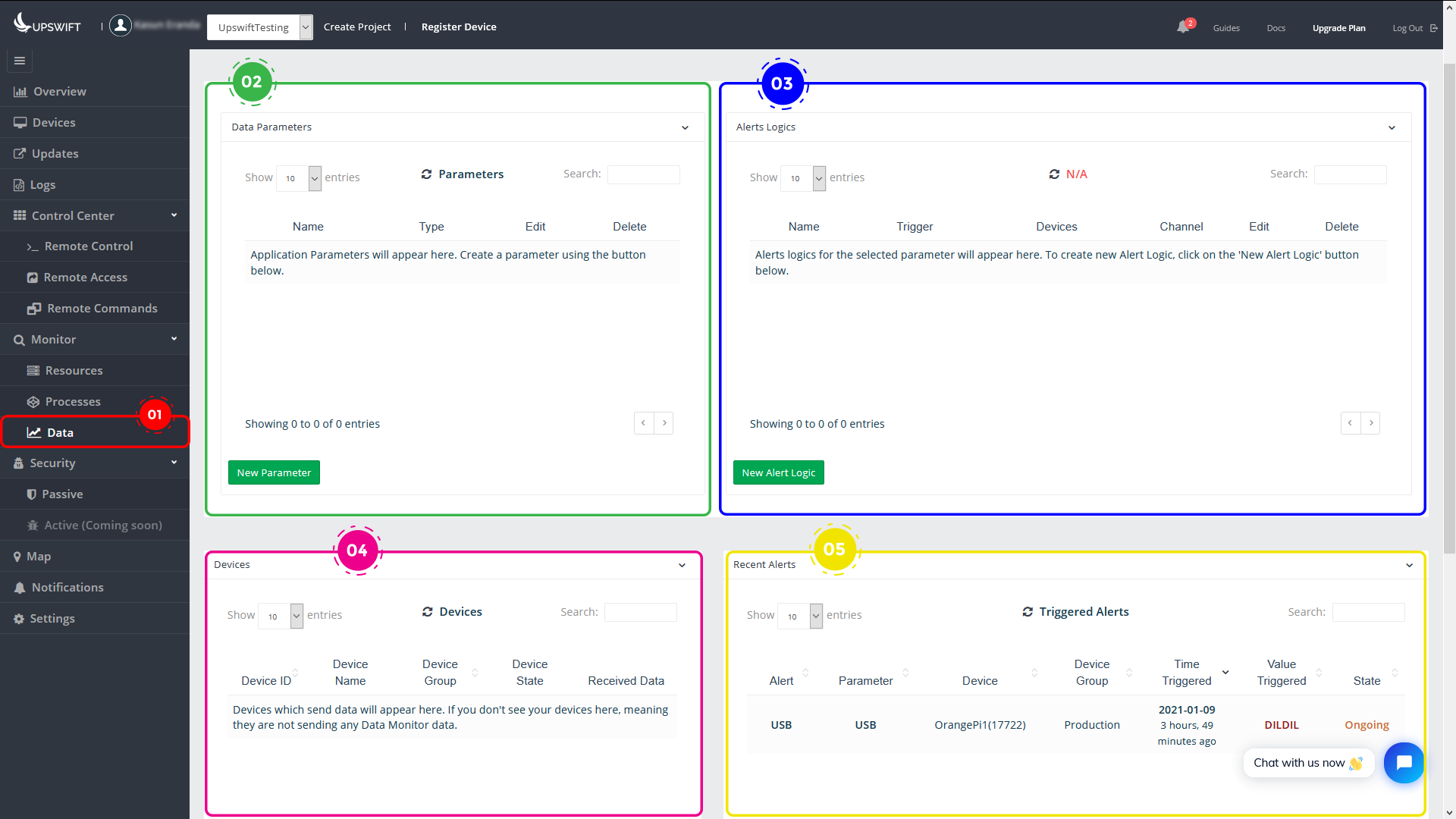 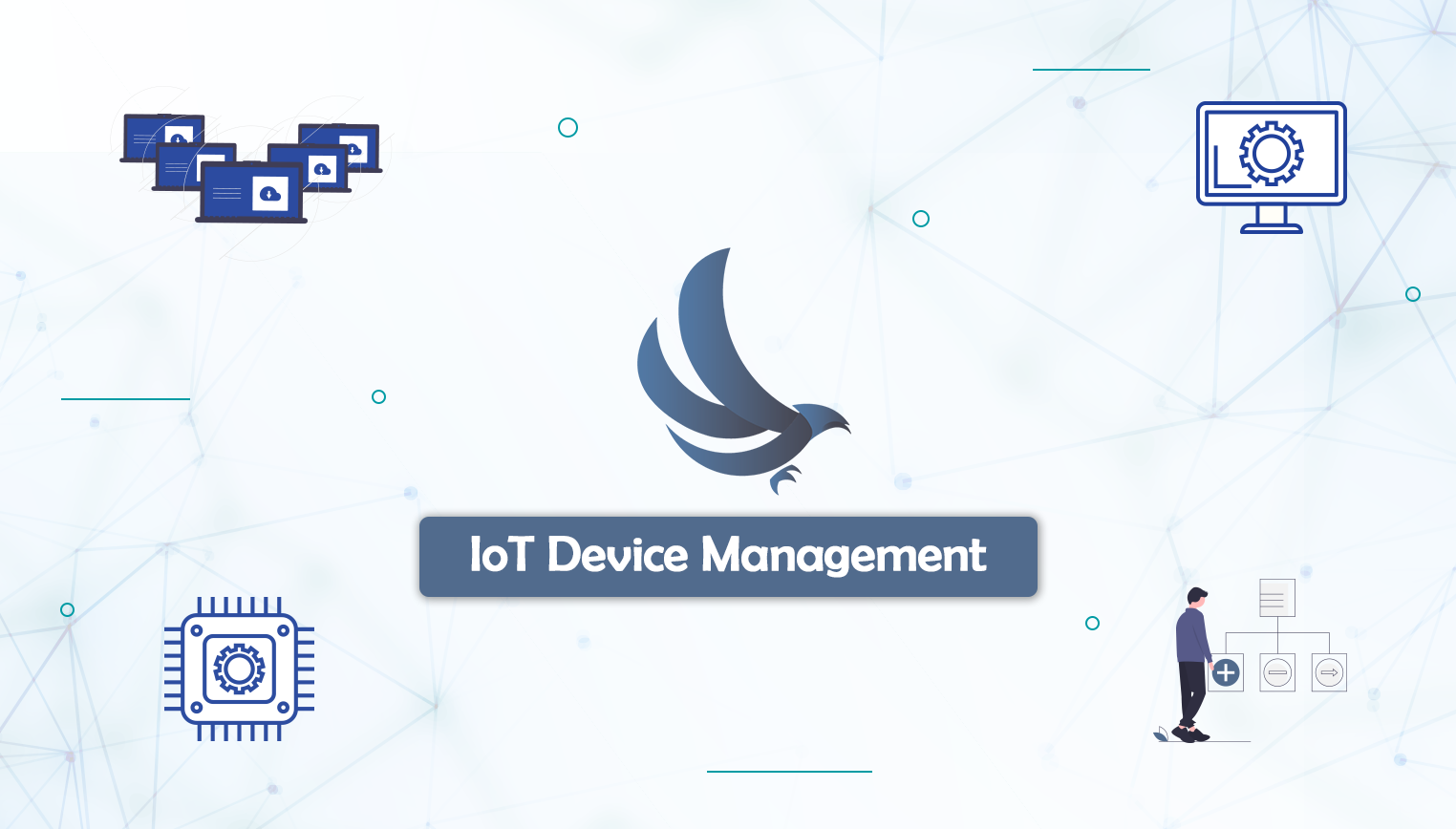