Single-board computers (SBCs) have exploded since the release of the first Raspberry Pi. With the first model only having one USB slot and a

Single-board computers (SBCs) have exploded since the release of the first Raspberry Pi. With the first model only having one USB slot and a single-core processor, these newer models are both major steps up from their predecessor. But is it worth switching to the Raspberry Pi 4, or sticking with the older Raspberry Pi 3? Let’s take a look.

Join Upswift.io today and start to manage your edge products in minutes!

As the newest Raspberry Pi model, the Raspberry Pi 4 offers the best performance of any SBC from this company. It’s the first Raspberry Pi model that can run two monitors at one at 4K resolution, and its choice of RAM means boards can support document building software as well as programming projects.

The Raspberry Pi 3 is an older model but still holds up against other SBCs from other brands. Unlike the Raspberry Pi 4, this board can only support one monitor, but it has a single standard HDMI port instead of two micro HDMI ports.

The Raspberry Pi is also $35 for 1GB RAM, however, there are no options to purchase a model with more RAM.

With this in mind, it’s easy to justify the cost of a new Raspberry Pi 4, given that the top RAM version only costs $20 more, and the base 1GB version is immensely more powerful than its predecessor. 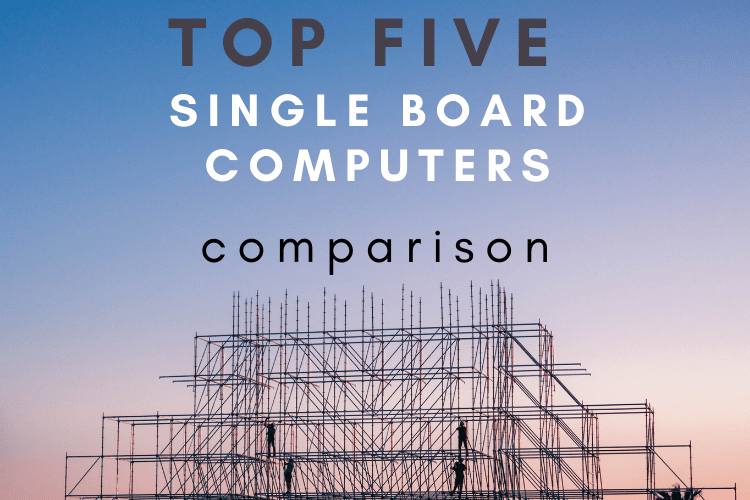 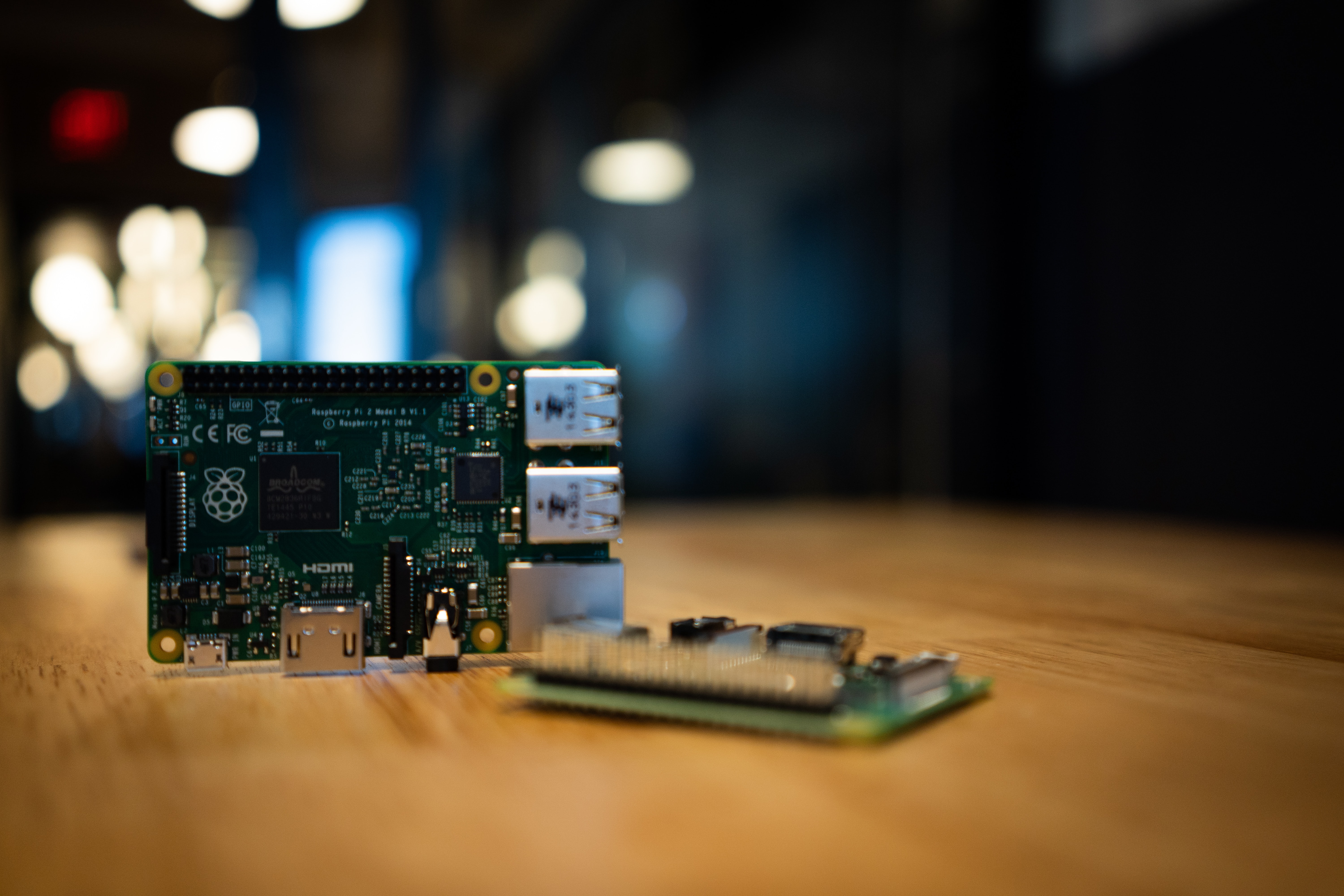 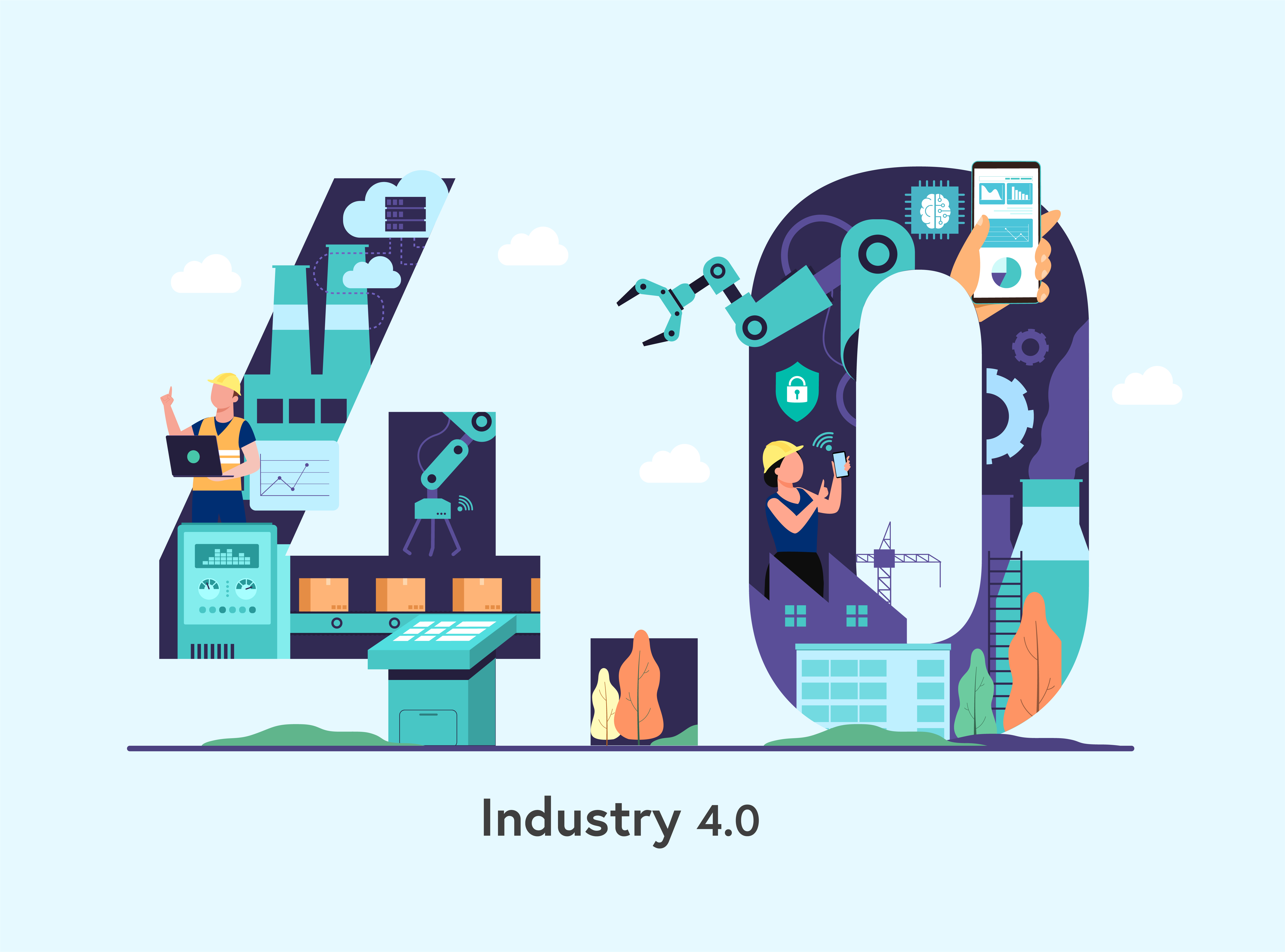 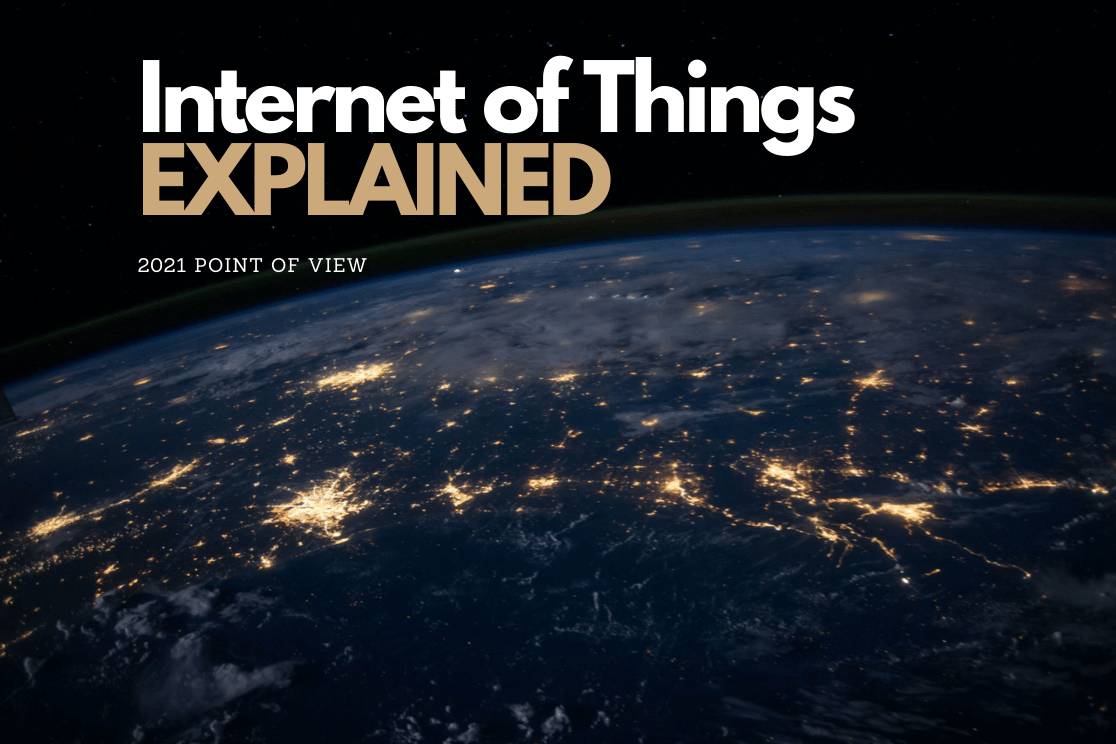