In this article, we will elaborate on the development and value of device management for remote Linux and IoT devices in any industry or scale. From the movement to embedded Linux based products to today's - 2021 tools and features to manage, control, monitor, update, and secure devices remotely, far from human hands.

When the concept of Internet of Things was founded by Kevin Ashton in 1999 during his work at Procter&Gamble, he wouldn’t have thought that it’d come this far to be one of the revolutionary industries which has the ability to turn our day-to-day life so much easier. The concept has opened the door to a whole ‘nother level of automation and is heading down a really good path and as TechCrunch had put it back in 2014: “at this stage there’s no putting the [Internet of Things] genie back in the bottle”. And yes, that genie has been able to do so many things over the years.

Before Internet of Things took over the Embedded Systems

Initially, before the IoT’s boom, the smart devices were just called ‘embedded devices’/’‘embedded systems’, which were used as end devices to control some sorts of electronic/electrical equipment such as washing machines, air conditioners etc.. These were just standalone devices which would be programmed separately and will be left along most of the time throughout their lifetime, letting them[embedded devices] do what they were built to do. The term IoT started to describe those devices which were able to talk to each other [embedded devices] or to a central command over some form of wired or wireless medium such as Internet or Bluetooth/RF.

Moving from RTOS to Linux for IoT devices

In the earlier days (even now), most of the simple embedded devices are running C[language] based firmware or some form of RTOS (Real Time Operating Systems), but since recent years, the tides have been turning and the industry is moving towards Linux Operating System, enabling more flexibility in controlling the IoT devices. This has spread into not only home automation systems, but also drones, robots and even industrial automation systems.

For devices running small firmwares such as RTOS, they need not be managed closely other than fetching the sensor data through APIs and sending a few commands to them through the TCP/IP or other wired/wireless stacks.
However, when those IoT devices are Linux-based (or running any Operating System for that matter), we need to connect to them by some other means to manage, monitor, update and control them. Imagine a digital marketing company wants to deploy a large banner screen somewhere far away from their headquarters, and deploy ad content such as slideshows and videos.

Typically, these large displays are controlled by some embedded board computers running Linux or Windows. It’s going to be a real issue when it comes to updating the content in dozens or hundreds or even thousands of deployments, and we know that it’s impossible to update them manually by visiting each one. Or, imagine you have set up a DIY home automation system in your house and need to have access to it from anywhere in the world.
‍
‍
In all the above cases and many more, including industrial examples such as remote monitoring of industrial plants [sensor status and information, remote controlling etc.], the IoT device deployments need to be managed remotely by performing 4 mandatory tasks as long as they are in deployment:

Timed, properly deployed Over-The-Air updates ensure that the edge devices are running the latest softwares with latest bug-fixes, reducing vulnerabilities and increasing the optimal performance of those devices.

Be it a local or overseas deployment, being able to access the devices remotely at any time without having to worry about connection issues makes troubleshooting a faulty device extremely easy.

Making sure that the deployments are running in ideal condition, without any mishaps and being able to monitor their condition such as internal hardware parameters and sensor readings, acquired data samples etc. is also an integrated part in remote IoT device management.

All above points are useless if we cannot perform those tasks in a safe and secure manner. From accessing the device(s) remotely through a secure channel to being able to rollback changes if something goes wrong, a good IoT device management platform should be able to rollback the changes without needing physical access to the system.

That’s exactly why we made Upswift

We’ve seen first hand how hard it can be to perform tasks on a remote edge linux device through the internet without physical access. Conventional methods such as accessing a Raspberry Pi through Teamviewer, or connecting to your Linux computer through VNC is not always going to be a solution, especially when it comes to dozens or thousands of devices. So we invented Upswift, a lightweight, agent-based platform where you can manage all your Linux edge devices with just one click.

So what’s different with Upswift?

There was only one thing in our mind when we started this endeavour. Transforming edge devices to managed one's for the whole IoT market. We wanted to make an all-in-one, state-of-the art IoT device management platform. So we made Upswift.

On top of all of them, we provide you the most secure, encrypted transactions between your edge devices and the platform itself, guaranteeing the security of both your data and the edge.

We evolve swiftly to continue adding features that are requested by our customers all over the world, so rest assured, if there’s a feature that we might be missing, it’s not going to be that long before it appears on your dashboard!

Ready to experience the power of Upswift? Join today for your free trial and start exploring.

For more information and feature guides, make sure to visit our blog and stay up-to-date on our latest articles and how-tos guides. 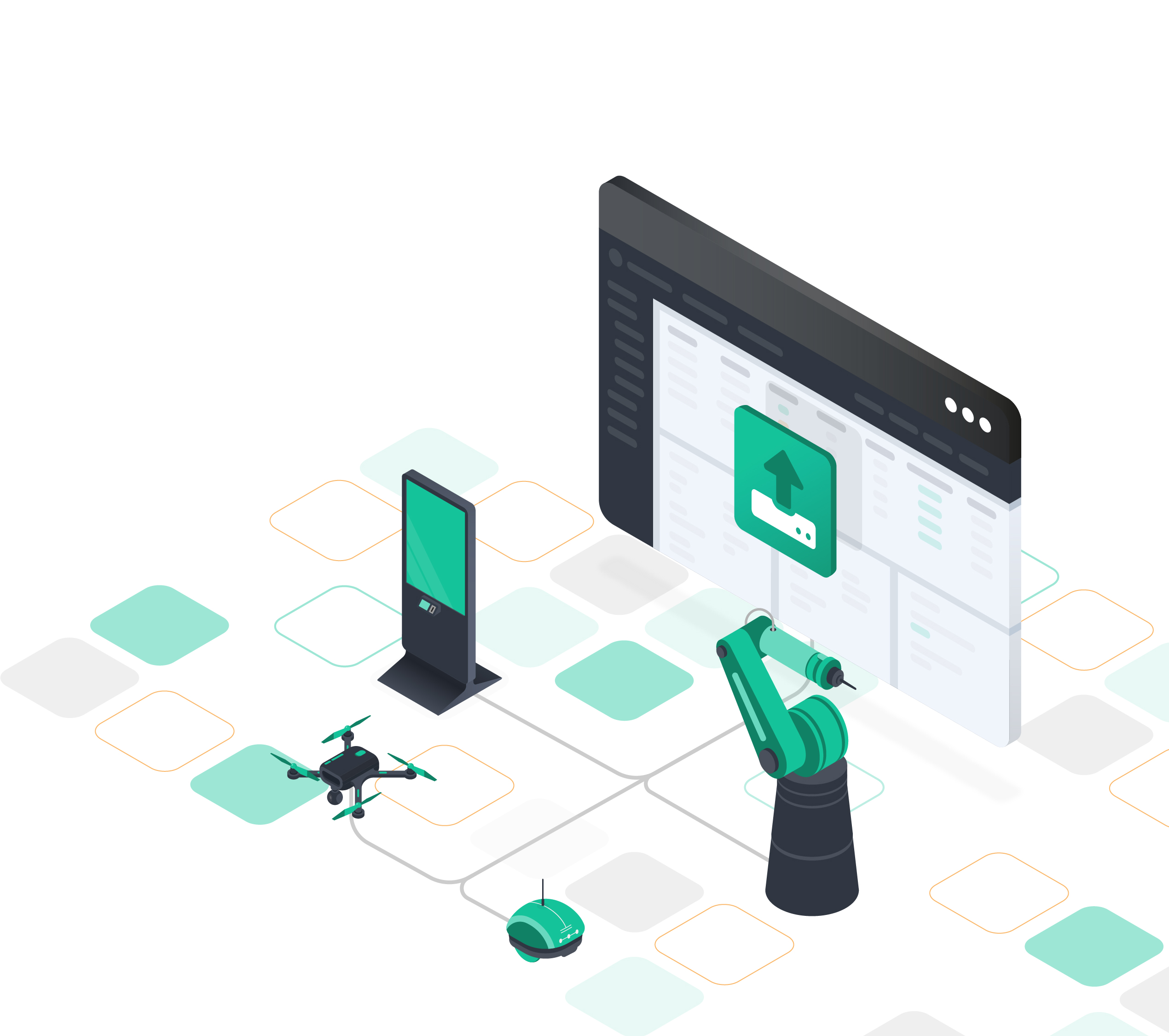 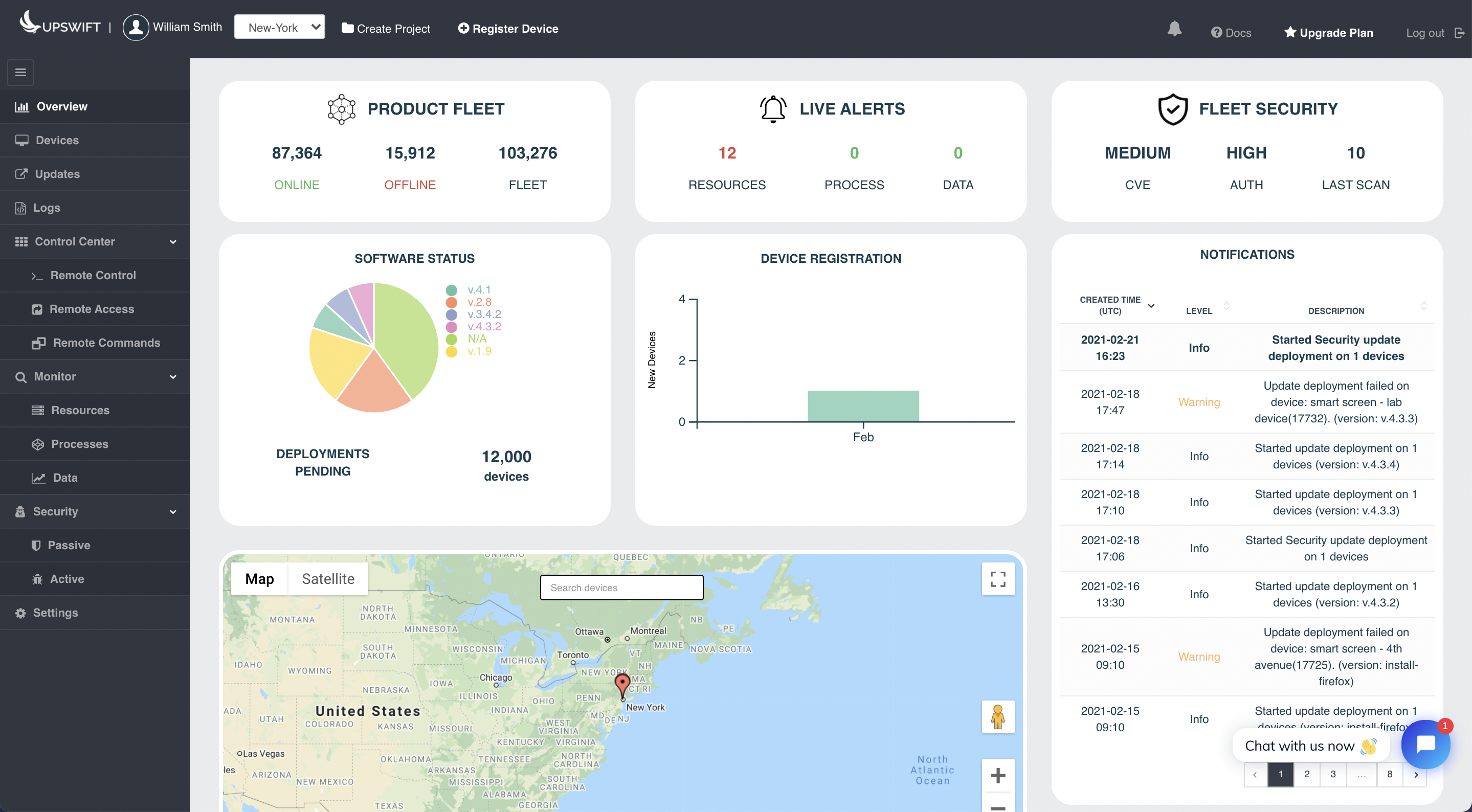 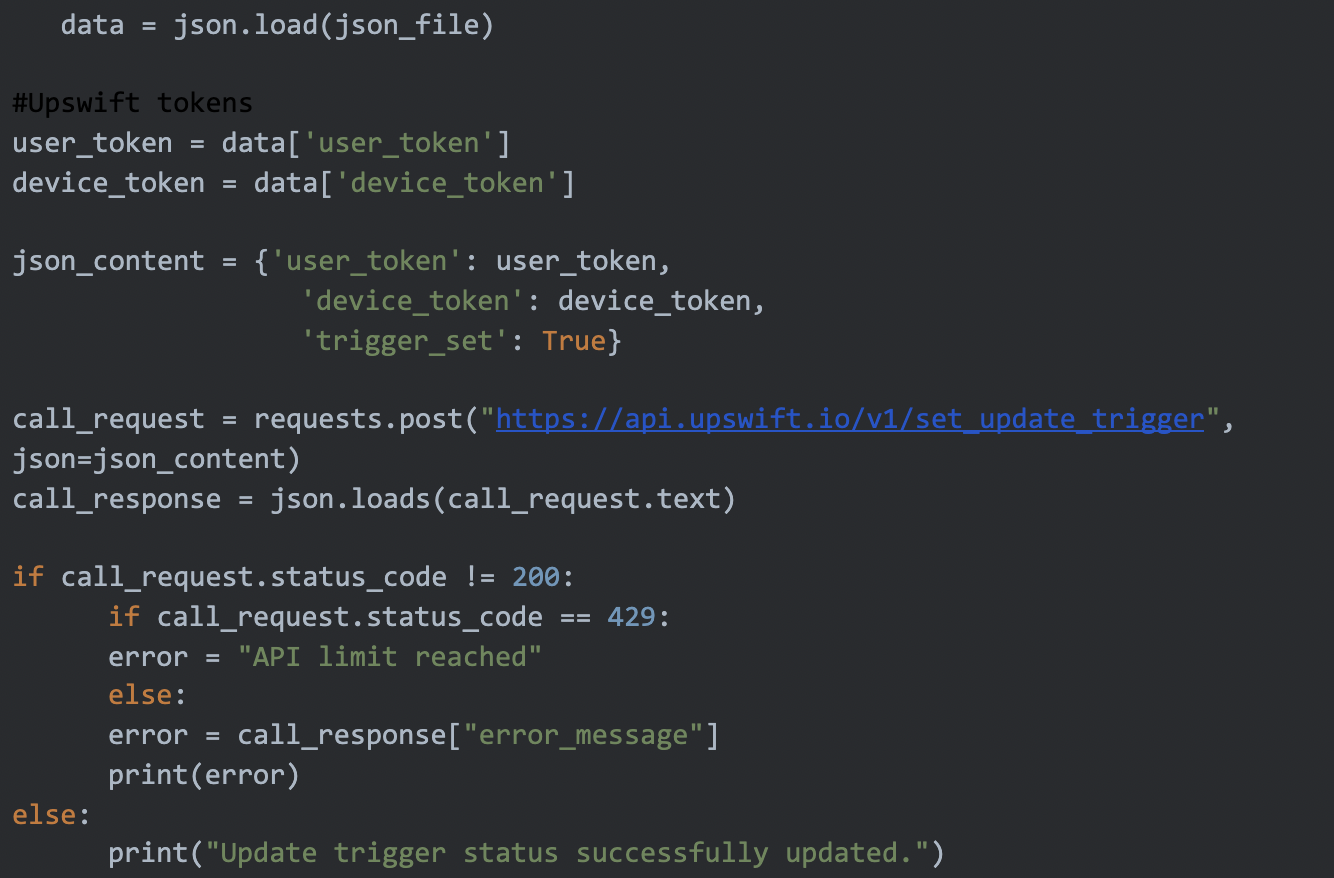 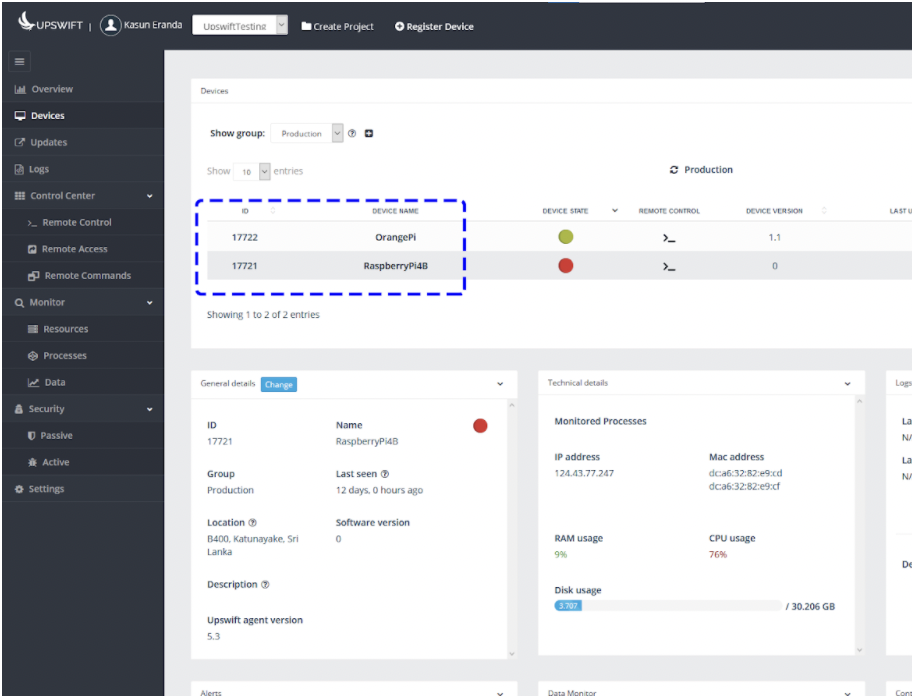